You are an Individualized expression of. God’s Universality which seeks to inspire you in many ways. From the wisdom of Paul Masters.

The individual gifts and talents given to you at birth are setting the stage for your individual influence, purpose, attitudes, design and actions in manifesting aa Much Better World. Listen, meditate, pray, know, love.

The July 4th speech at Mt Rushmore was again divisive spin. So move confederate hero statues to a southern history museum where all visitors want to look at them- they were part of history but dark history we are not all proud of. Jeffery Dahmer, Ted Bundy, burning witches, and slavery were part of history but lets not honor the perpetrators in public places. Ahain a house of horrors museum if fine. But lets immediately end the current series of immoral behavior in America: police brutality and profiling, babies in cages, sexual assault by Presidents and government leaders as well as others. Lets solve child maltreatment, social injustice, corrupt capitalism, gerrymandering, insuffient or criminal handling of and leadership to pandemics, and a vile GOP that enables a tRump presidency. America’s shame belongs to those that do wrong AND those who do nothing in response.

Starting with preparing to try to get pregnant and conceiving, a mother is hoping to create resiliency for her child. It is then a lifelong effort as our children are part of our own soul.

Learning that sacred capacity in innately formed by birth and we must nurture and validate that capacity in developmentally appropriate ways is of utmost importance.

This begins with holding, swaddling, softly speaking or singing to our baby and keeping hydrated and nourished and creating a safe attachment. 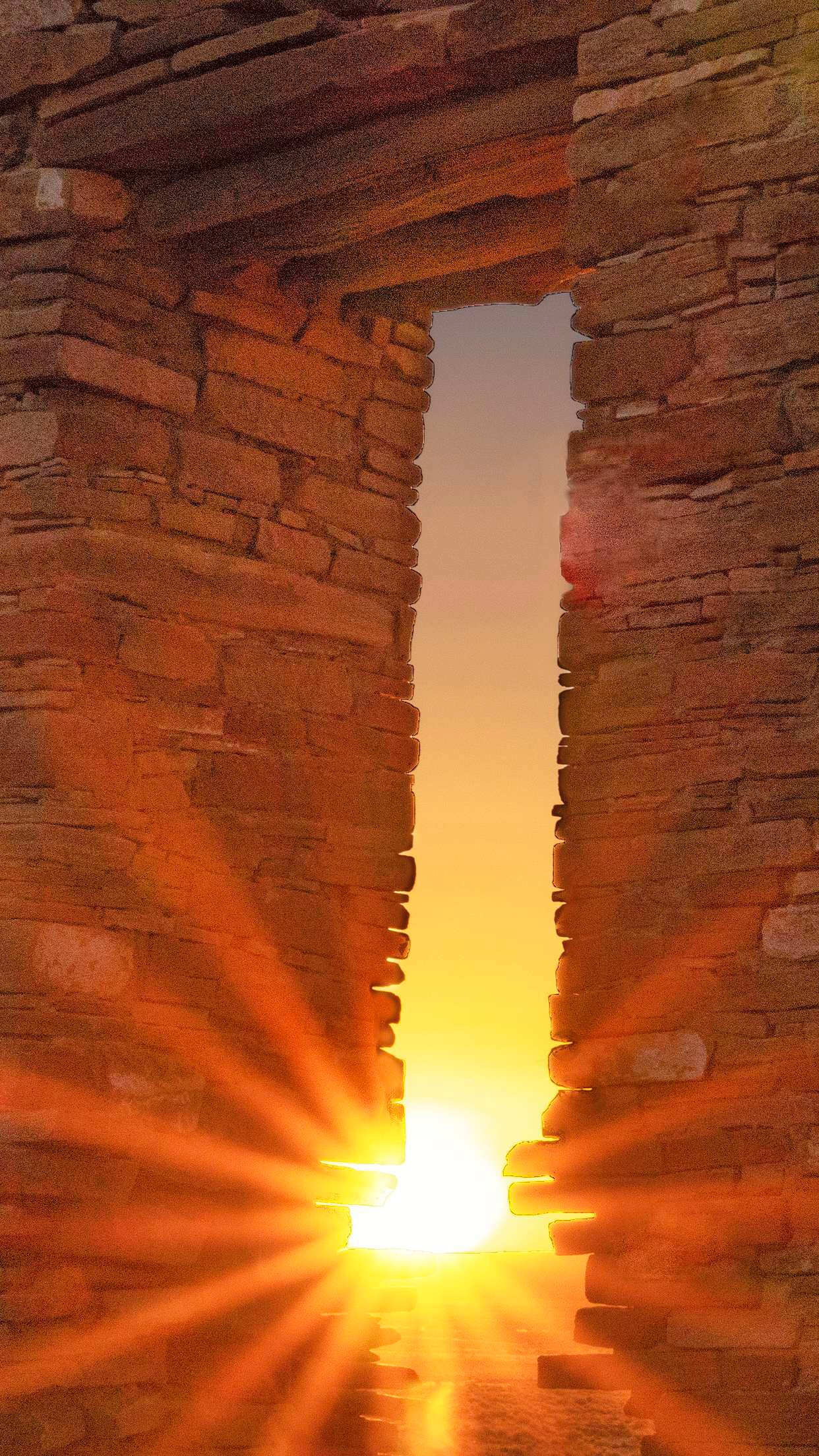 When we meditate deeply, affirm we are open to receiving the Wisdom and guidance from Spirit, at the very least, we find energy, motivation , a vibrant drive to make every minute last. Our purpose: to enhance humanity may continue without specific inner knowing… and so we read, travel, try new experiences , listen to other’s stories and meditate some more with all the energy generated. Our answers will arrive. what wonderful opportunities are available to those who seek service.

The Holy Spirit, residing within us, will be with us for life and accompany us during dying. We have never been alone thanks to Spirit And we never will be. How blessed we are. Finding our highest. vibration unifying our relation to God ever closer to God brings fulfillment.